Save the date Become a sponsor

Dr. George Athwal is originally from Vancouver, and completed his M.D. at the University of British Columbia. Following completion of his orthopedic surgery residency at Queen’s University, he spent 2 years sub-specializing in upper extremity reconstruction and trauma. Dr. Athwal completed fellowships at the Hospital for Special Surgery, New York, NY and at the Mayo Clinic in Rochester, MN. In 2005, he joined the Hand and Upper Limb Centre at the University of Western Ontario. He is actively involved in biomechanical and clinical research pertaining to the shoulder and elbow.

Christian Gerber, MD, FRCS(hon) is an orthopaedic surgeon specialized in shoulder and elbow surgery.
Born and raised in Switzerland, he completed Medical School at the Universities of Berne Yale and San Diego. He then underwent postgraduate training in Neurology, Internal Medicine, and General Surgery in Switzerland. His orthopaedic education took place at the University of Berne, started under Maurice E. Müller to ultimately be dominated by his teacher and mentor Reinhold Ganz. After a Shoulder Fellowship with Dr. C.A. Rockwood in San Antonio, he had the privilege to work as a ”médecin résident étranger under Marcel Kerboull, Bernard Toméno and Henri Carlioz in Paris. This period got him acquainted with French orthopedics and led to a lasting relationship with French role models and friends such as Alain Gilbert, Alain Masquelet Gilles Walch or Daniel Mole. After several years as a junior staff member at the University of Berne, He was appointed Professor and Chair at the State Hospital Fribourg in 1992 and was subsequently offered the position of Professor and Chairman of the Department of Orthopaedics at the University of Zürich in October 1995,a position which he held until July 2017.

He received numerous honors such as membership of honor from the Western Orthopaedic Society, the Spanish Shoulder and Elbow Society, the French Society of Orthopaedic Surgery, Swiss Orthopaedics, the Swiss Academy of Medical Sciences and the Royal College of Surgeons of Edinburgh. His more than 420 peer-reviewed publications are quoted over 23’000 times and have resulted in a H-index of currently 91. He is the only four-time winner of the Charles S. Neer Award of the American Shoulder and Elbow Surgeons, winner of the Didier Patte Award of SECEC, the first non-American winner of the Kappa Delta Award of the American Academy of Orthopaedic Surgeons and recipient of the Arthur Steindler Award of the Orthopaedic Research Society. In the year 2000 he founded the ResOrtho Foundation for Orthopaedic Research and Education which supports the development of young academic careers and created an Institute called “Balgrist Campus”, a novel research and development institution for the advancement of musculoskeletal medicine, which has become recognized as a Center of National Relevance for Research by the Swiss government in 2016. He continues to practice in the Balgrist university Hospital and to pursue his research in the Balgrist Campus. Prof. Gerber is married and has three adult children.

Native of Lyon France and pure product of the Lyonnaise Orthopedic school, Doctor Gilles Walch focused on shoulder disorders very early in his career.After numerous publications on patello-femoral instability and natural history of cruciate ligament rupture, he travelled to the United States to visit Dr Franck Jobe and Dr Ch Rockwood. Since his return to France Dr Walch has focused completely on the shoulder, improving the understanding and treatment of various shoulder disorders. In 1993 he organised the first ‘Journées de l’épaule’ in Lyon.

Over 1000 European specialists including orthopaedic surgeons, rheumatologists, radiologists and rehabilitation specialists consolidated 10 years of collaboration with the purpose of identifying and quantifying the different shoulder pathologies.The results of the collaboration have allowed careful analysis of poor results, complications and failures to improve treatment. From 1987 to 1995 Dr Walch was the General Secretary of the European Society for Surgery of the Shoulder and Elbow before holding the office of President from 2005 to 2007. He is corresponding member of the ASES since 1994 and was elected President of the French Society of Orthopedic Surgery and Traumatology (SOFCOT) 2014-2015. He was distinguished as Honorary Member of several European Orthopedic Society including Switzerland, Portugal, Italy and Greece. He is also member of 8 scientific societies and was invited as Visiting Professor in many University Hospitals all around the world. He published more than 300 articles in national and international journals and has lectured at some 500 conferences across the world. He wrote numerous book chapters and edited 4 books on Shoulder Arthroplasty.

Dr Walch is one of the designers of the Aequalis Shoulder prostheses family. He has been a pioneer in the understanding of shoulder conditions and has developed several concept including internal impingement, arthroscopic tenotomy of the biceps in massive RCT, hidden lesion of the Subscapularis, the Latarjet procedure, the classification of arthritic glenoid, the role of the Teres Minor in MRCT and the musculo-tendinous rupture of the Infraspinatus For the last 20 years he has concentrated exclusively on surgery and arthroscopy of the shoulder with shoulder instability, rupture of the rotator cuff and shoulder arthroplasty forming the basis of his day to day work. 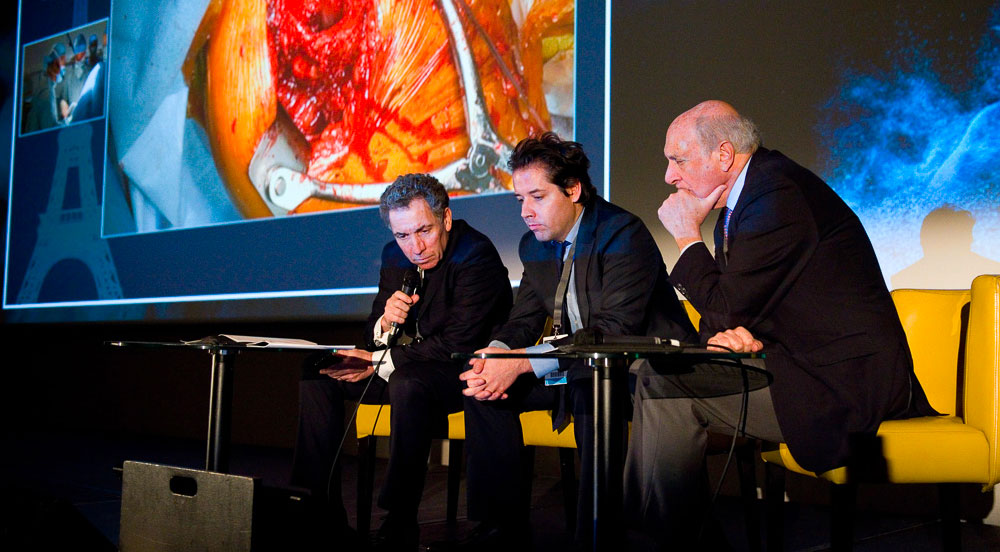 3 full days on shoulder arthroplasty gathering 600 shoulder surgeons from around the world.

NOT WITH US AT THE LAST SYMPOSIUM?
CATCH-UP AND WATCH WHAT YOU MISSED OUT ON: 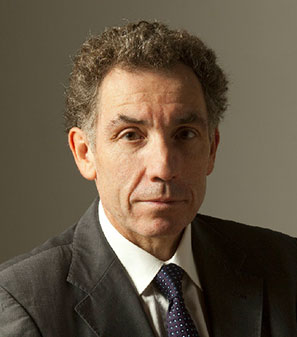 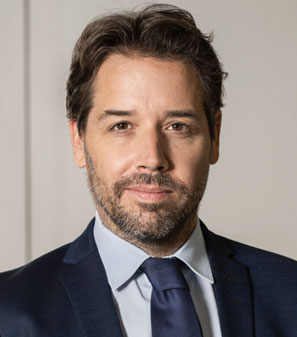 Topics good, controversies and problem areas highlighted, went into detail more than a lot of other congresses it's indications, techniques

This course is probably the best one in term of fabulous balance between theory and practical tips, rare and friendly

Let's team up and expand our business together!

The coronavirus pandemic is rapidly changing the daily routines of millions of shoulder surgeons as many settle into their new self-isolation realities.

During this extraordinary and difficult time, we would like to offer the possibility to discover what our international speakers presented, developed, explained as they addressed the current following hot topics: